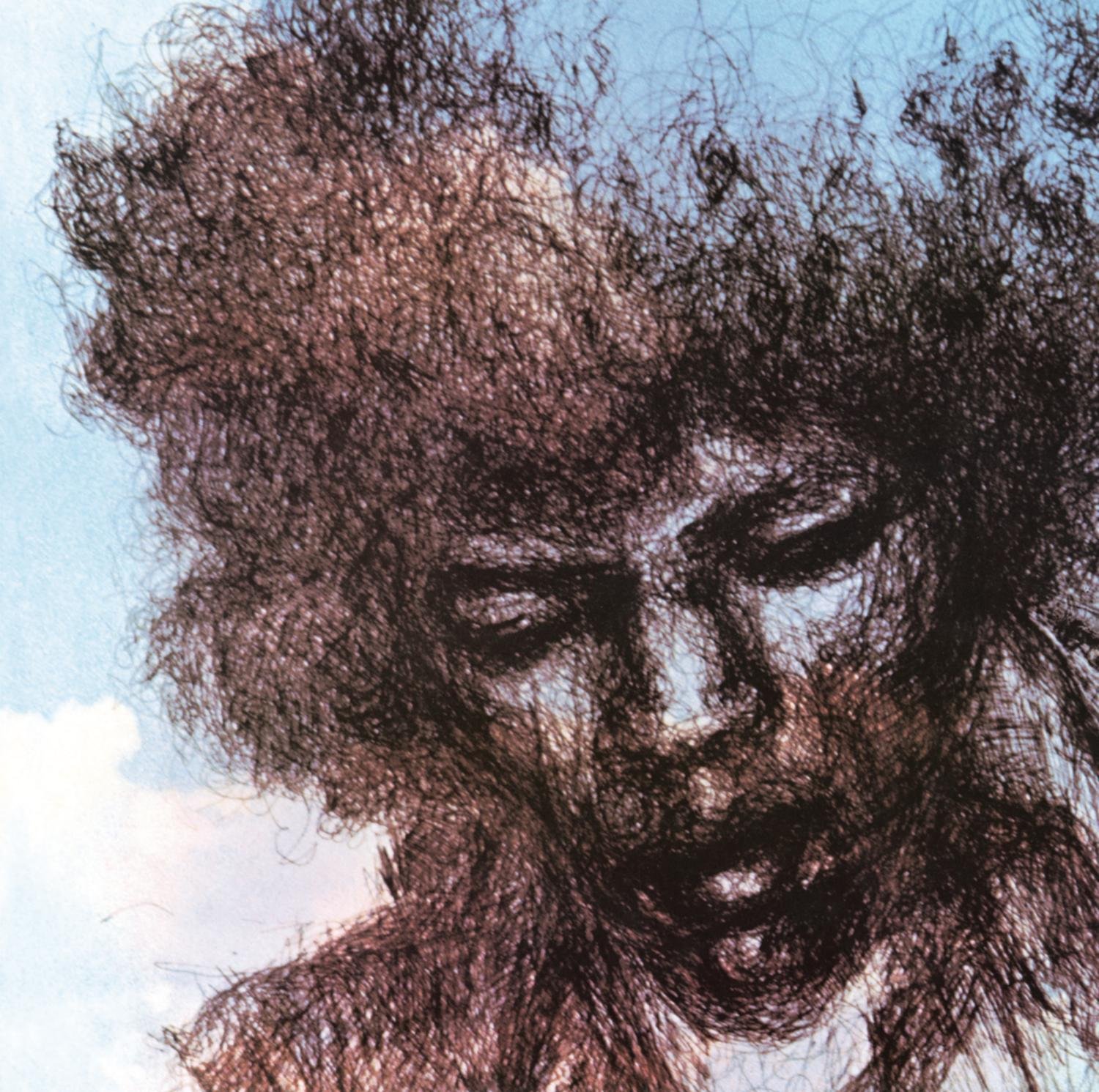 I searched for some new music to hear for my hike this morning up in Runyon Canyon and noticed that The Cry of Love by Jimi Hendrix had been reissued! It’s the first posthumous release (six months after his death) and had been out of print for years though all the tracks were on the 1997 album First Rays of the New Rising Sun. That album was supposed to be the recreation of the record Jimi had planned at the time of his death. But I had grown up listening to The Cry of Love on vinyl and First Rays meandered too much for me. So this morning was the first time I’d heard Cry in sequence for years. I don’t know it as well as Abbey Road but it was almost that same feeling, that satisfaction of a sequence of music you’ve known forever, that favorite couch in your parents’ house where you plop your hand down and feel the little hole that’s been repaired and takes you back to Sunday afternoons with nothing to do. There’s just a profound comfort in this record for me. It doesn’t have the hits, obviously, but the music is uniformly strong and it’s a guitar lovers dream. I found myself hiking with my fingers involuntarily playing along like I did as a kid and my lips moving as if I were singing these songs in the studio in 1969 in Jimi’s place. (If you’re a singer, you probably have felt that sensation when listening back to a track you’ve recorded, where you can’t help but feel the words shaped in your mouth as you listen.) This album is that internalized for me. And I think it’s the funkiest record he ever did. That meant something to me, too, as a kid.

So I felt a little silly when I noticed all these outward expressions of joy, but I tried to keep it subtle as I climbed the hills….

Listen and allow yourself to be transported.