My friend, Janet Grey, captured this performance from a beautiful night celebrating Harry Nilsson! Thanks so much to Chris Price for playing the piano that I couldn’t pull off, Lyn Bertles for the string arrangement and all the players! One run during rehearsal and one shot at Molly Malone’s. A good time was had by all! 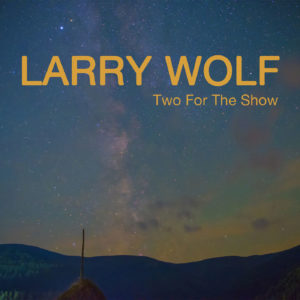 I recorded this a couple weeks ago for a friend of mine, Larry Wolf. Larry is known for his acting in a number of films directed by Robert Downey, Sr., including Robert Downey, Jr.‘s first acting scene in the movie “Pound.” He’s 83 years old and sounds great. We’re in the process of trying to set him up with his own Facebook page, etc. But, give this a listen and please share some comments that I can share with Larry. It’ll make him happy to know that people are listening. And If you have any ideas of how more people can hear his music, let us know.

Use the links below to purchase or stream. 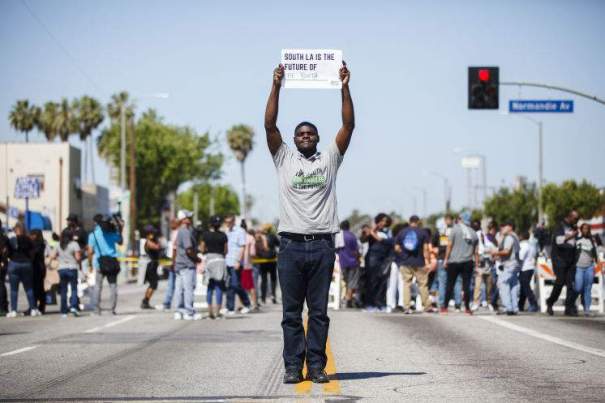 Incredible to think that it’s been 25 years since the verdict in the Rodney King trial set things off in Los Angeles. This was my response then, my attempt to understand. This dance was not meant for escape, but for confrontation of reality and for healing.

And in the struggle it’s good to laugh as we come together to fight oppression.

Tears to the Wind - Jason Luckett
-->
Posted in Blog, Music

“Bird on a Wire” – Thank You, Leonard Cohen

It’s nice to hear all the different musicians sharing tributes today. Sometimes the best way to honor our heroes is to participate in the act that gave us the inspiration. This felt good. I’ve always listened to Leonard Cohen in times when I needed to be reminded that a contemplative world was possible, that we were free to experience life in intimate and liberating ways. He’s inspired me to write. A few of you have heard a song of mine called, “(Please Don’t Play) Hallelujah.” That was inspired by his pursuit of excellence, not as a diss to the song, but I wanted to shake people out of covering the obvious, and encourage people to write their own “Hallelujah.” I look forward to sharing that song on an upcoming release. But for now, here’s a moment from last night trying to engage and give gratitude to the gift of Leonard Cohen’s art. (I’d never sung it before other than to myself, so please excuse the mistakes…) 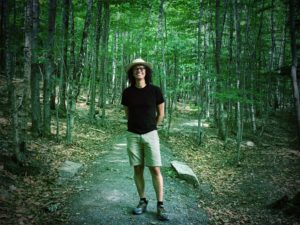 I’m in Bar Harbor, enjoying my mom and Acadia National Park! Last week, though, Katie Mitchell interviewed me for the Standing “O” Project’s podcast. Standing “O” is a fair trade music streaming site that you may have heard about from “The Art of the Song” radio show, your music community or me (I was featured last year on “The Art of the Song.” It just went live today!

I haven’t listened to it yet, but I loved talking with Katie in my studio. I was just getting ready for the Harry Nilsson Birthday Concert (which went great — I had a string section, bass and drums accompany me on “The Wailing of the Willow” from Harry’s Aerial Ballet album), and working on some new stuff which you’ll be hearing about over the summer.

I hope you’re having a good summer. I find nature, exercise, and music are the best healers, so I’m grateful to be experiencing them all. Hope you’ll experience some of the same!

Here’s a little preview of the song I’ll be performing at the Nilsson Birthday event on Tuesday. It was a demo for the string arranger. It got me inspired as you may hear on my next music update.

Wailing of the Willow - Jason Luckett

Hope to see you at the show. I’m on in the very beginning. More info here. 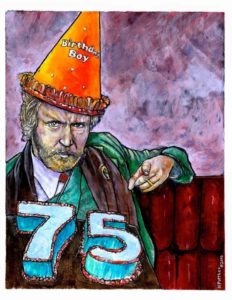 Kenny Burrell told this story last night to a few of us. Duke Ellington had previously told him to his face that he was his favorite guitarist, but there was another private compliment he received from the legend. Kenny – with his trio – had opened for Duke for a concert in Central Park. They’d done a really good job and the applause was loud and strong. As Kenny left the stage he was walking past the maestro’s dressing room and heard Duke’s manager ask Duke if he heard all that applause. (Maybe he was trying to get his competive juices flowing…)

Duke said, “Yes, but did you hear that harmony?”

I felt a little like that when seeing this photo of me playing one of Kenny’s new songs last night, noticing him looking on so sweetly at the corner of the stage. These are the moments you live for as a musician, the moment you make your heroes smile! 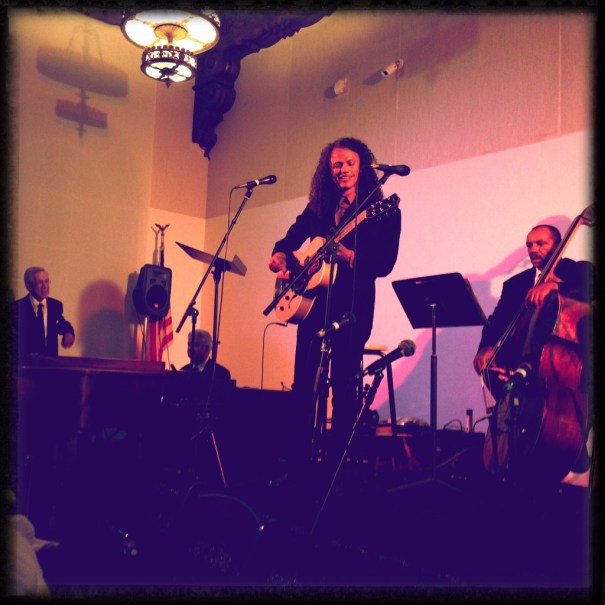 The Second Half of the Bet (excerpts)

Jason Posted in Music — No Comments ↓

Here’s a sampler from the most recent album!

The best thing about creating music is that even when remuneration is slim, you can still give in abundance to help causes you support. This weekend there are two areas where I’m offering my support and encourage you to do so.

END_OF_DOCUMENT_TOKEN_TO_BE_REPLACED

Last Wednesday I met a writer, Marc Goldsmith, who’s doing a 365 day music blog at the Hammer Museum after a program on LA, and Passing Strange with Stew and Heidi of The Negro Problem. Sunday morning he reviewed my album. LA is really made up of people who do things and don’t just talk about it! Check out the full review here: http://bit.ly/tSbfNf.